Warning: Use of undefined constant full - assumed 'full' (this will throw an Error in a future version of PHP) in /wp-content/themes/twentyfifteen/header.php on line 35

Type in your e-mail to receive the complete PDF!


Warning: A non-numeric value encountered in /wp-content/plugins/ultimate-social-media-plus/libs/sfsi_widget.php on line 279

Warning: A non-numeric value encountered in /wp-content/plugins/ultimate-social-media-plus/libs/sfsi_widget.php on line 279 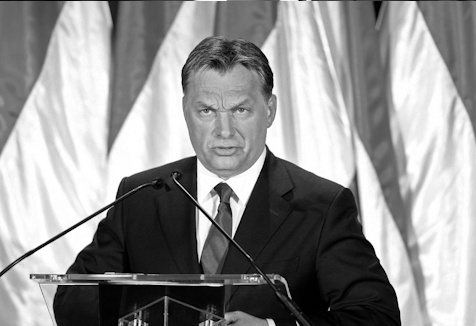 – With love, your Eastern European friends.

SO plain but that is the key. Done in plain sight and allowed by the Republican Party. The question is why would they allow this.

Guest
Bastion Frost
Share On TwitterShare On Google
Do I think Trump is smart enough to pull off an Authoritarian Coup ? Nope. Do I think most Americans are either too dense and short-sighted, or too mollified and blinded by the little scraps Trump is giving them to see it coming ? Unfortunately at this time, all signs… Read more »
Vote Up2Vote Down  Reply

How am I the first to comment on this? We, as Americans, are far too close to democratic catastrophe.